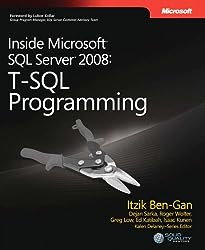 Get a detailed look at the internal architecture of T-SQL with this comprehensive programming reference. Database developers and administrators get best practices, expert techniques, and code samples to master the intricacies of this programming language—solving complex problems with real-world solutions.

All the book’s code samples will be available for download from the companion Web site.

Itzik Ben-Gan is a Mentor and Co-Founder of SolidQ. A SQL Server Microsoft MVP (Most Valuable Professional) since 1999, Itzik has delivered numerous training events around the world focused on T-SQL Querying, Query Tuning and Programming. Itzik is the author of several books including Microsoft SQL Server 2012 T-SQL Fundamentals and Microsoft SQL Server 2012 High-Performance T-SQL Using Window Functions. He has written many articles for SQL Server Pro as well as articles and whitepapers for MSDN. Itzik's speaking activities include TechEd, DevWeek, SQLPASS, SQL Server Magazine Connections, various user groups around the world, and SolidQ's events to name a few. Itzik is the author of SolidQ's Advanced T-SQL Querying, Programming and Tuning and T-SQL Fundamentals courses along with being a primary resource within the company for their T-SQL related activities. For more details please visit http://tsql.solidq.com.

Dejan Sarka, MCT and SQL Server MVP, is an independent consultant, trainer, and developer focusing on database & business intelligence applications. His specialties are advanced topics like data modeling, data mining, and data quality. On these toughest topics, he works and researches together with SolidQ and The Data Quality Institute. He is the founder of the Slovenian SQL Server and .NET Users Group. Dejan Sarka is the main author or coauthor of twelve books about databases and SQL Server, with more to come. Dejan Sarka also developed and is developing many courses and seminars for SolidQ, Microsoft and Pluralsight. He is a regular speaker at many conferences worldwide for more than 15 years, including conferences like Microsoft TechEd, PASS Summit and others.

Dr Greg Low is an internationally recognised consultant, trainer and author. He is a SQL Server MVP and a Microsoft Regional Director for Australia. Greg holds a PhD in computer science and is a Microsoft Certified Master for SQL Server. He is the author of a number of Microsoft whitepapers and is a sought-after presenter. Greg is based in Melbourne, is the CEO of SQL Down Under and is probably best known for his podcasts on SQL Server topics.

Roger Wolter is an architect on the Microsoft IT MDM (Master Data Management) project team. He has 30 years of experience in various aspects of the computer industry and has spent the past 10 years as a program manager at Microsoft. His projects at Microsoft include SQLXML, the Soap Toolkit, the SQL Server Service Broker, SQL Server Express, and Master Data Services.Dr.

Ed Katibah is a principal program manager on the Microsoft SQL Server Strategy, Infrastructure and Architecture team. Ed began his professional career over 34 years ago while working in a University of California, Berkeley research group at the Space Sciences Laboratory. Ed has extensive experience in the spatial industry with jobs ranging from research, software development, consulting, application programming and large scale spatial database production systems. Since 1996, Ed has worked exclusively on spatially-enabled database systems for Informix, IBM and now Microsoft. 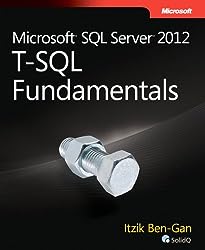 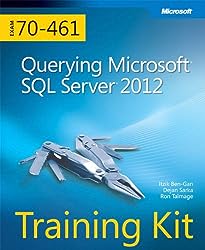 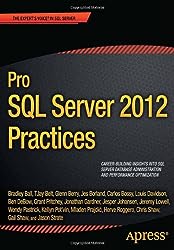 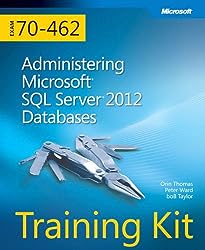 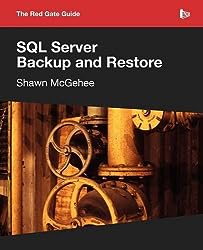 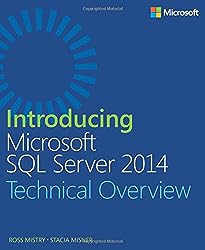 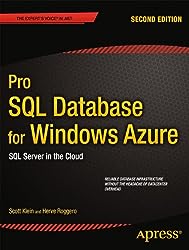 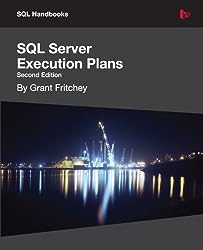