Jerry Cao is a content strategist at UXPin where he gets to put his overly active imagination to paper every day. In a past life, he developed content strategies for clients at Brafton and worked in traditional advertising at DDB San Francisco. In his spare time he enjoys playing electric guitar, watching foreign horror films, and expanding his knowledge of random facts.

Co-founder and head of product, Kamil previously worked as a UX/UI Designer at Grupa Nokaut. He studied software engineering in university, but design and psychology have always been his greatest passions. Follow me on Twitter @ziebak

Ben Gremillion is a Content Designer at UXPin. Previously, he was a Design Writer at ZURB. He started in newspaper design, saw a digital future, and learned HTML/CSS in short order. He later earned an Adobe Certification, and learned up regex, PHP, MySQL, and other impressive-sounding acronyms. He also builds and maintains a CMS for webcomic artists, and participates in bi-annual NaNoWriMo challenges.

Zack Rutherford is a UX Design Writer at UXPin. His work has been published in UX Mag, awwwards, and Speckyboy.

The Guide to Minimum Viable Products

The Guide to Usability Testing 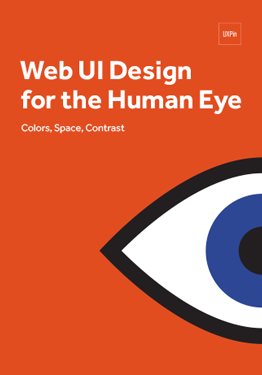 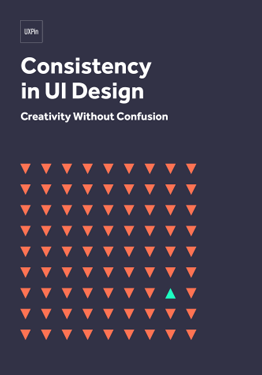