Learn the new and improved features in the latest version of Twitter Bootstrap. 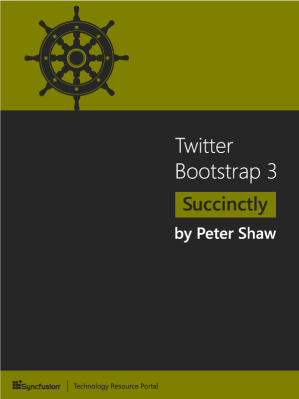 Peter will openly admit to being a typical geek. He's been known to say, "If it's shiny, electrical and has blinking lights on it, then it attracts me like a magpie to jewelry."

He has been doing I.T. in one form or another for the best part of 30 years. Peter writes software, creates artwork, produces 3D models and many other things. He is the UK & Europe group manager for one of the largest .NET user groups (Lidnug) on the internet. Most importantly, he gets to do what he loves for a living: write software. He has been able to live his dream since the days of MS-DOS, and he's been around I.T long enough to even remember the Adlib sound card. He currently owns and operates his own consultancy, "Digital Solutions UK." 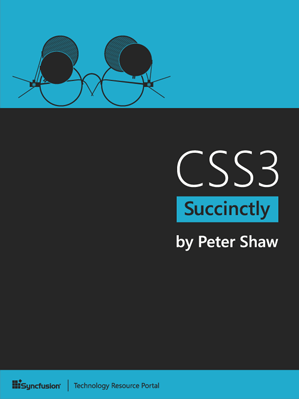 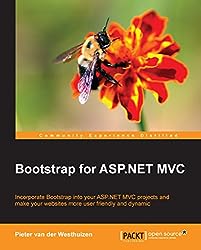 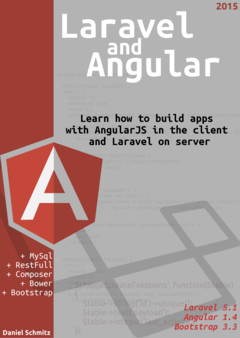