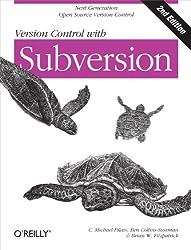 Written by members of the development team that maintains Subversion, this is the official guide and reference manual for the popular open source revision control technology. The new edition covers Subversion 1.7 with a complete introduction and guided tour of its capabilities, along with best practice recommendations.

Version Control with Subversion is useful for people from a wide variety of backgrounds, from those with no previous version control experience to experienced system administrators.

Subversion is the perfect tool to track individual changes when several people collaborate on documentation or, particularly, software development projects. As a more powerful and flexible successor to the CVS revision control system, Subversion makes life so much simpler, allowing each team member to work separately and then merge source code changes into a single repository that keeps a record of each separate version.

Inside the updated edition Version Control with Subversion, you'll find:

If you've never used version control, you'll find everything you need to get started. And if you're a seasoned CVS pro, this book will help you make a painless leap into Subversion.

Ben Collins-Sussman was one of the founding developers of the Subversion version control system. He cofounded Google’s engineering office in Chicago, launched Google Code, led two display advertising teams, and now manages teams that power Google’s search infrastructure. He’s currently the engineering Site Lead for Google Chicago, but also collects hobbies—including authoring interactive fiction, playing bluegrass banjo and jazz piano, composing musicals, operating ham radios, and exploring photography. Ben is a proud native of Chicago and holds a Bachelor of Science from the University of Chicago with a major in Mathematics and minor in Linguistics. He still lives in Chicago with his wife, kids, and cats.

C. Michael Pilato (Mike) is a core Subversion developer, and a leader in the Subversion community. He is currently employed by CollabNet, where he spends his days (and many nights) improving Subversion and other tools with which it integrates. A husband and father, this North Carolina native also enjoys composing and performing music, freelance graphic design work, hiking, and spending quality time with his family. Mike has a degree in computer science and mathematics from the University of North Carolina at Charlotte. 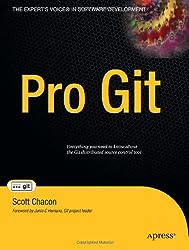 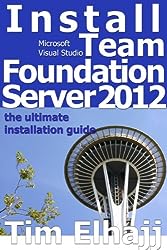 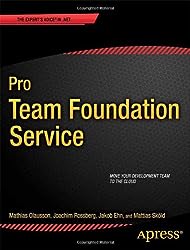