Checklist: What NOT to do in ASP.NET

First, Node is fast and very scalable, due to its lightweight hosting model and default pattern of asynchronous I/O (which is a fancy way of saying Node doesn’t wait around doing nothing while that 5 second database query you just issued hasn’t returned yet). Second, in contrast to its power, Node’s core programming model (the concepts needed to understand “the Node way”, and the actual APIs that implement those concepts) is very simple and straightforward.

The ugly evolution of running a background operation in the context of an ASP.NET app

Many website security problems come from trusting the user too much.

Introduction to Async/Await on ASP.NET

Most online resources around async/await assume you’re developing client applications, but does async have a place on the server? The answer is most definitely “Yes.”

Running ASP.NET on a Raspberry Pi with Mono and OWIN

Using the open source Mono project, getting a typical Hello World .NET application running on the Raspberry Pi isn’t much of a challenge. So I figured it would be cool if I could use the little Pi to run ASP.NET code, which opens up a whole range of possibilities.

The tools and architectural patterns we use to build and evolve web applications have undergone dramatic change over the past few years. Modern web application development is a fast-paced, dynamic activity reliant to ever an greater degree on modular, loosely-coupled application components.

Your one stop guide for configuring OAuth providers for ASP.NET

In this article we would learn how to add power of ElasticSearch to your ASP.Net application using NEST. It covers the basics of setting up ElasticSearch, creating an index, indexing data and searching the same data.

12 tips to increase the performance of your ASP.NET application drastically

Building web application and hosting it on a web server is insanely easy with ASP.NET and IIS. But there are lots of opportunities and hidden configurations which can be tweaked that can make it high performance web application.

The structure of a modern web application nowadays consists of one or more APIs and one or more different type of clients that consume those APIs.

There are several places that control how much content you can send to the server and over the years this setting has changed in a number of ways. The places where it's configured is not super obvious and they can be fluid because some of these features are optionally installed IIS features.

Google Cloud Platform is known for many things: big data, machine learning and the global infrastructure that powers Google. What you might not know is how well we support applications built on ASP.NET, the open-source web application framework developed by Microsoft. Let’s change that right now.

Currently, ASP.NET developers have two compression methods available to use in their web applications: Deflate and gzip. But there is a trade off between compression time and size reduction. Different algorithms can perform quite differently. In 2015, two engineers at Google designed a new compression algorithm called Brotli that can have a better compression without spending more time. Brotli is already supported by the most browsers such as Google Chrome, Mozilla Firefox, Opera, and Microsoft Edge.

Deployments with Zero Downtime in ASP.NET

Did you know that you can have zero downtime deployments with your ASP.NET application? You don't even need to be using AWS or Azure, or have a fancy load balancer or anything else clever and expensive! So how does this thing work? 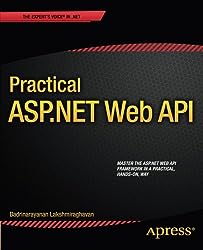 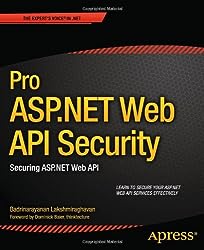 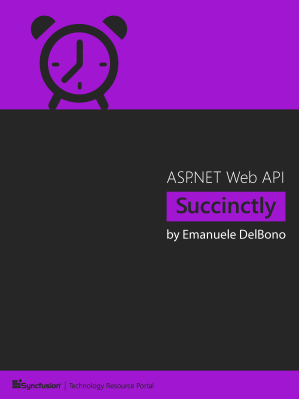