Microsoft Azure is a Platform as a Service and Infrastructure as a Service cloud computing platform - ONLY QUESTIONS ABOUT PROGRAMMING ARE ON-TOPIC. General server help can be obtained at Super User or Server Fault.

'The Cloud Never Goes Down', Azure SLAs and other availability trivia

“The Cloud” is infinite. It can scale to eternity. It’s entirely redundant and resilient to any outage. Except when it isn’t.

Windows Azure is Microsoft's stack of cloud computing resources that lets you build Web apps and services based on the Windows, Microsoft .NET Framework, Visual Studio and SQL Server tools with which you're already familiar. Here's a collection of tools and information that will get you writing apps for Windows Azure today.

There are a lot of magnificent features in Azure and all sorts of services that can pull off some pretty impressive stunts that get the geek-brigade wetting their pants with excitement, but the people you need to really convince of the awesome are rarely the ones marvelling at the process isolation of the idempotent polymorphic shape-shifter widgets (I hope the sentiment is conveyed by the ludicracy of this statement).

Be Sure with Azure .NET – Azure Table Storage

The most important question you need to ask before using or designing your Azure Tables, how will the data be queried.

Designing for Big Scale in Azure

Using a public Cloud such as Microsoft Azure is associated with a general expectation of infinite capacity and scalability. While we all know that there are always physical limits, the massive scale, ease of management and self-service nature of cloud environments give us the impression of a seemingly infinite set of computing resources. However, all cloud resources have finite capacity and when creating cloud apps we should carefully design for scalability from the very beginning.

Azure DocumentDB is a fully-managed document database hosted in Microsoft Azure. It is designed to provide rich NoSQL capability to applications, which would otherwise have to deploy and manage some self-hosted NoSQL database.

Speed up WebAPI on Microsoft Azure

Onee of my favorite features of ASP.NET WebAPI is the opportunity to run your code outside Internet Information Service (IIS). I don’t have anything against IIS, but System.Web is really a problem and, in some cases, IIS pipeline is too complicated for a simple REST call.

Of course we want our SQL Servers to be fast but we also want them to be highly available and ready to serve applications any time of the day, any day of the year. And we want to do these things in a cost efficient way.

Microsoft Azure - Fault Tolerance Pitfalls and Resolutions in the Cloud

There are several mechanisms built into Microsoft Azure to ensure services and applications remain available in the event of a failure. Such failures can include hardware failures, such as hard-disk crashes, or temporary availability issues of dependent services, such as storage or networking services. Azure and its software-controlled infrastructure are written in a way to anticipate and manage such failures.

Serving 6.8 million requests per second at 9 Gbps from a single Azure VM

Since this this the cloud, smaller machines will give you better scale in/out granularity - so ymmv depending on what kind of workload you are doing. Also in production, you want to give yourself headroom for bursts, rather than trying to max out your connections - which should also be kinder on latency.

Microsoft Azure is generally available in over 30 regions around the world. Each region is home to a vast array of servers hosted within 1 or more datacenters. This is something that’s very apparent in Azure; especially since you need to choose a specific Azure region to host services in. However, something that’s not quite as apparent is the concept of Azure Region Pairs. Specific Azure regions are paired together.

Hey, have you heard of the new Azure services: Elasticville, StorageWart and API Gatesian? Of course not, I just made those up.

Both Microsoft Azure and Amazon Web Services offer a lot of data services. So many services that it can be hard to comprehend how the compare without a scorecard. 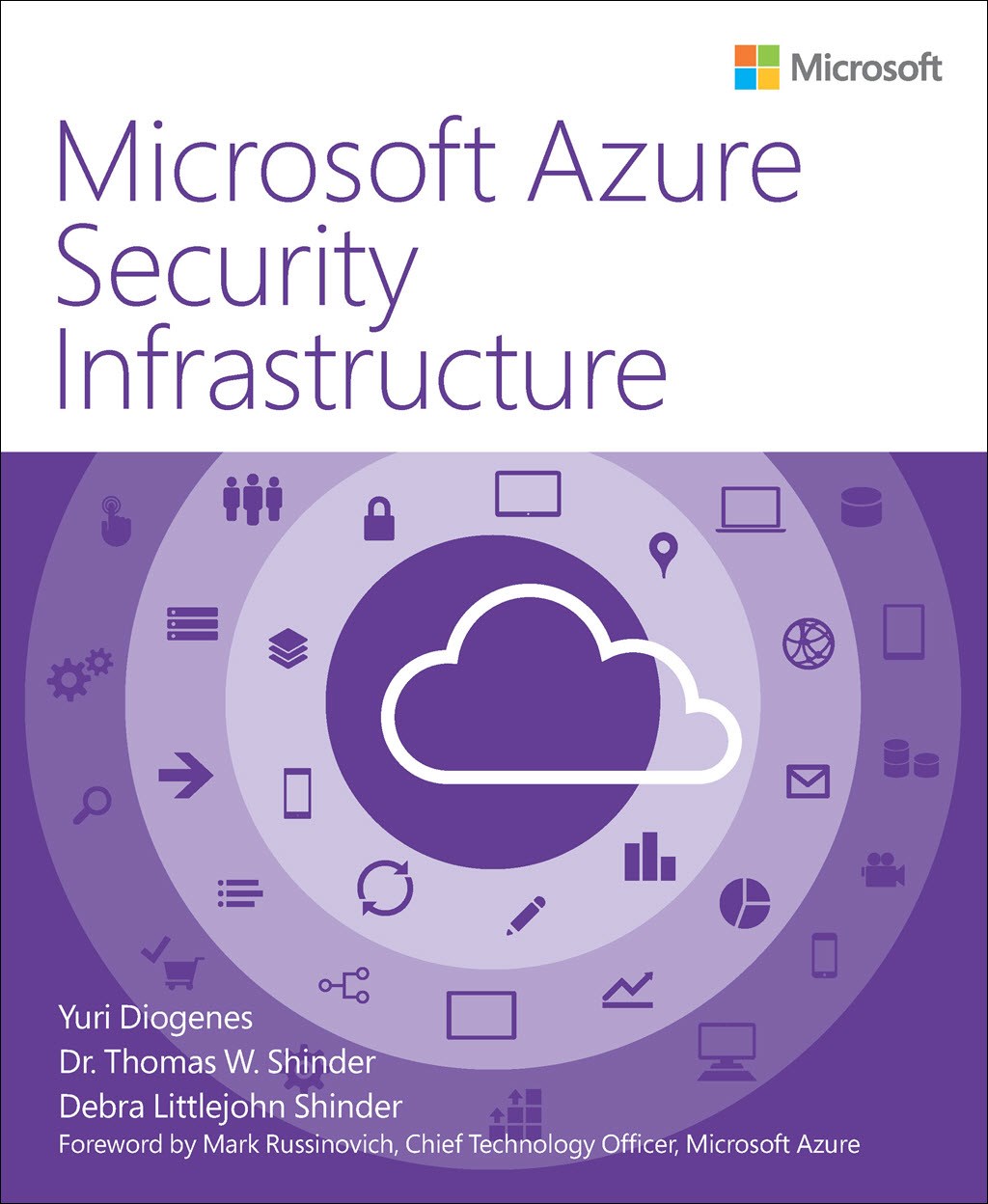 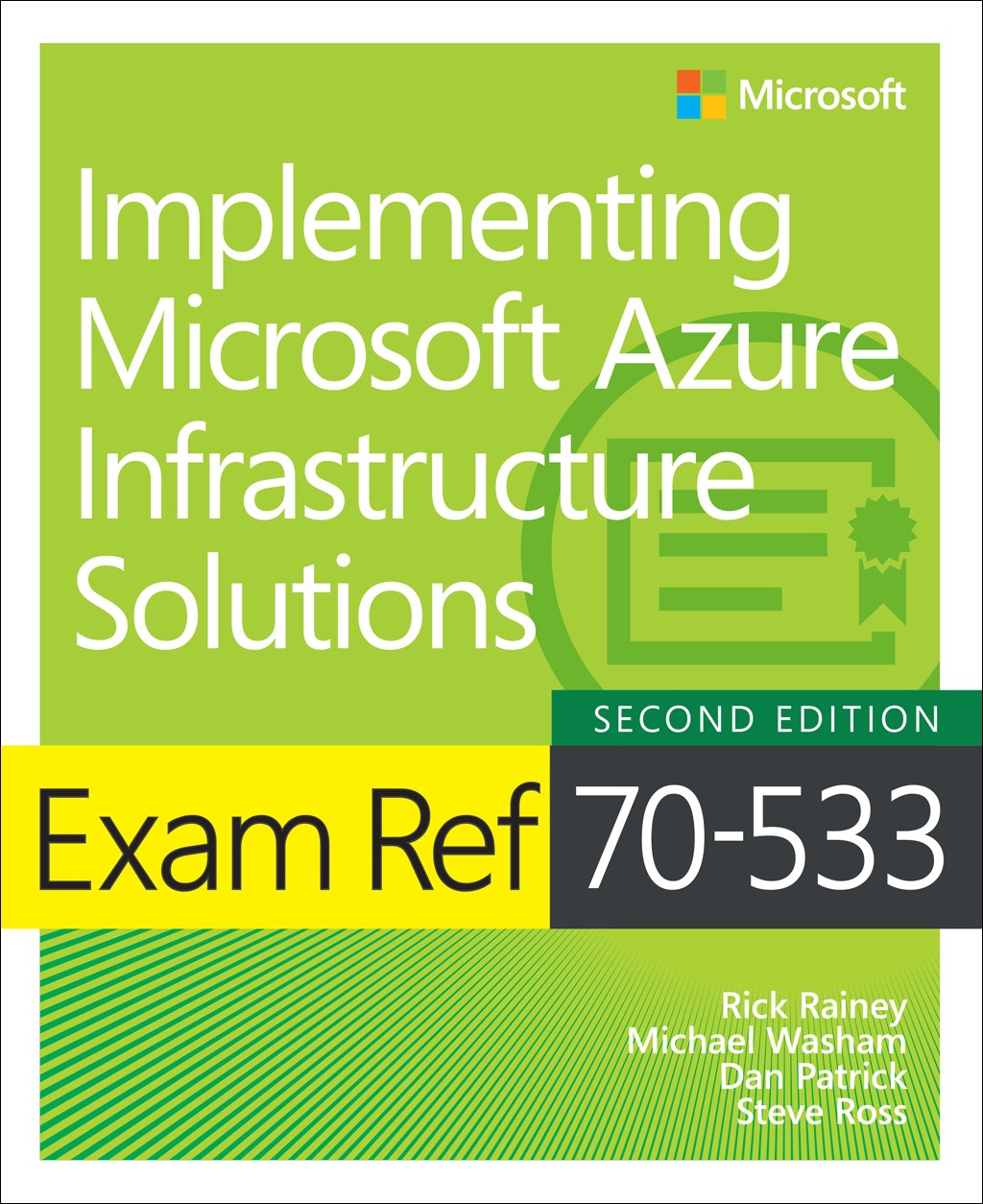 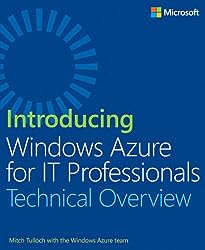 Introducing Windows Azure for IT Professionals 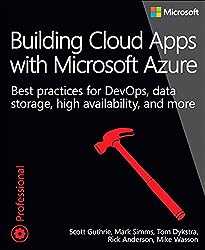