iOS is the mobile operating system running on the Apple iPhone, iPod touch, and iPad.

Developing an App for iOS, Android and Windows Phone - a Comparative Study

The Negative Impact Of iOS On Android

John Carmack about porting Wolfenstein 3D to the iPhone

Getting Your App Ready For iOS 7's New Dynamic Interactions

There’s no need to bust out a physics textbook to make your iOS 7 app’s views animate like real-world objects. With iOS 7’s new Dynamics API, views can be influenced by gravity, attached to each other with springs, and bounced up against boundaries and each other.

The State of the Apple Developer Ecosystem

Designing iOS apps can be difficult sometimes, but finding correct and up-to-date information about all of Apples’ devices shouldn’t be. These design guidelines will help any designer who’s building neat things for iOS get started within seconds.

iOS 9: Getting Started with UIStackView

Like every iteration of iOS, iOS 9 brings forth a lot of new features. UIKit changes with every release of iOS, but one particular addition in iOS 9 will change how developers fundamentally think about creating user interfaces on iOS, UIStackView.

How To Implement Deep Linking on iOS

An Introduction to Stack Views in iOS 9 and Xcode 7

The stack view provides a streamlined interface for laying out a collection of views in either a column or a row. For views embedded in a stack view, you no longer need to define auto layout constraints. The stack view manages the layout of its subviews and automatically applies layout constrants for you.

The Beauty Of React Native: Building Your First iOS App With JavaScript

By the end of this tutorial, you’ll be familiar enough with React Native to start writing your own apps right away. We’ll go over setting up a project in Xcode, installing third party modules and components, linking libraries, styling with flexbox, creating a custom gesture listener, and many other things.

A Better Architecture For iOS Apps: A Deep Look At The Model-View-Controller Pattern

Because view controllers in iOS carry many responsibilities and are closely related to the app screens, a lot of code ends up being written in them because it’s just easier and faster that way. In the long term, though, all of this code piles up and becomes hard to read, modify, reuse and test. This happens so often that the joke is that MVC is short for “massive view controller.”

How to Get Started With CocoaPods

In this tutorial, you'll be learning about the CocoaPods dependency manager and how to implement it in your app. We'll go through the steps from creating an Xcode project all the way to importing frameworks. Along the way, we will learn about some basic Terminal commands and what they do.

Good performance is critical to delivering a good user experience, and iOS users often have high expectations of their apps. A slow and unresponsive app might make users give up on using your app or, worse, leave a bad rating. 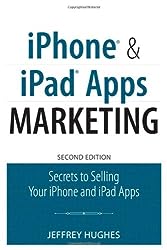 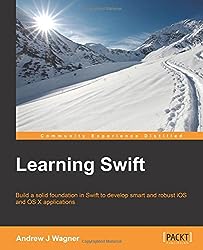 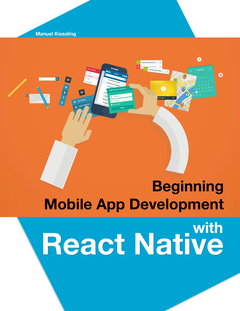 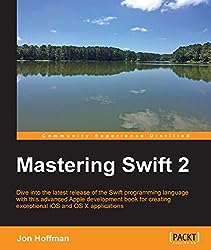 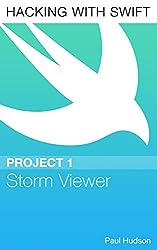